The NEC hosts over 500 events every year and welcomes 2.4million visitors annually. With each show comes a different customer profile – as caterers to the NEC, Amadeus must provide a scalable in-hall catering offer which also boasts quality and convenience.

In 2016, Amadeus set out on ‘Project POD’, which will see all of the outdated catering pods in each of the 18 exhibition halls transformed by 2020 in order to keep up with customer demands and remain competitive in the catering industry.

Phase 3 of the upgrade programme saw the complete refurbishment of halls 9-12 completed in August 2018. These halls represented a particular challenge for the Amadeus team with typical customer complaints being not enough seating, not enough catering choice and difficulty finding the food they wanted from the various service stations. 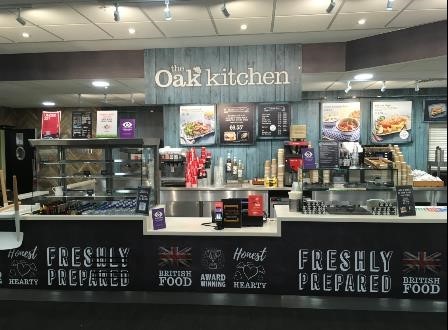 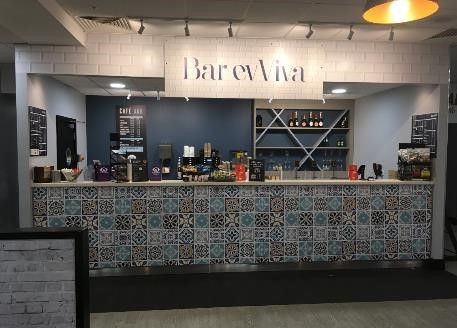 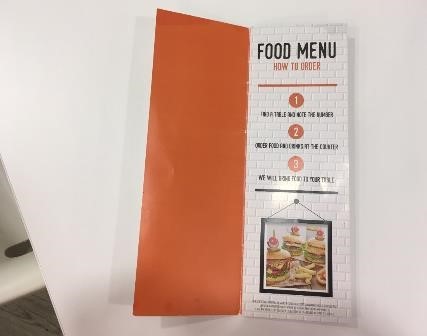 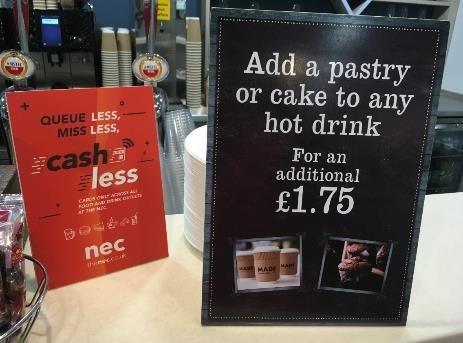 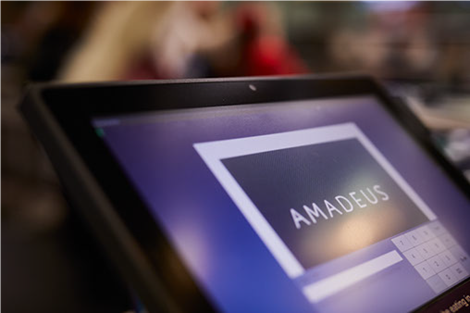 Phase three of Project POD has proved particularly successful in a number of areas, for example adding additional tills to increase the volume of transactions going through the tills. Since the redevelopment was completed in August 2018, Amadeus has seen phenomenal results within halls 9-12:

Since launching in 2016, Project POD overall has seen far-reaching benefits for customers and client s alike.

With the redevelopment of the F&B areas catering is now increasingly becoming an integral part of the offering for organisers running exhibitions at the venue, with positive feedback from event organisers.

When it comes to customers, the monthly NEC visitor survey has seen ratings for the variety of food increase and the speed of service increase by 4% and 6% respectively since 2016. Mystery shopper scores have also improved by 2.5%, increasing from 88.92% pre-Project POD to 91.42% after the redevelopments had taken place.